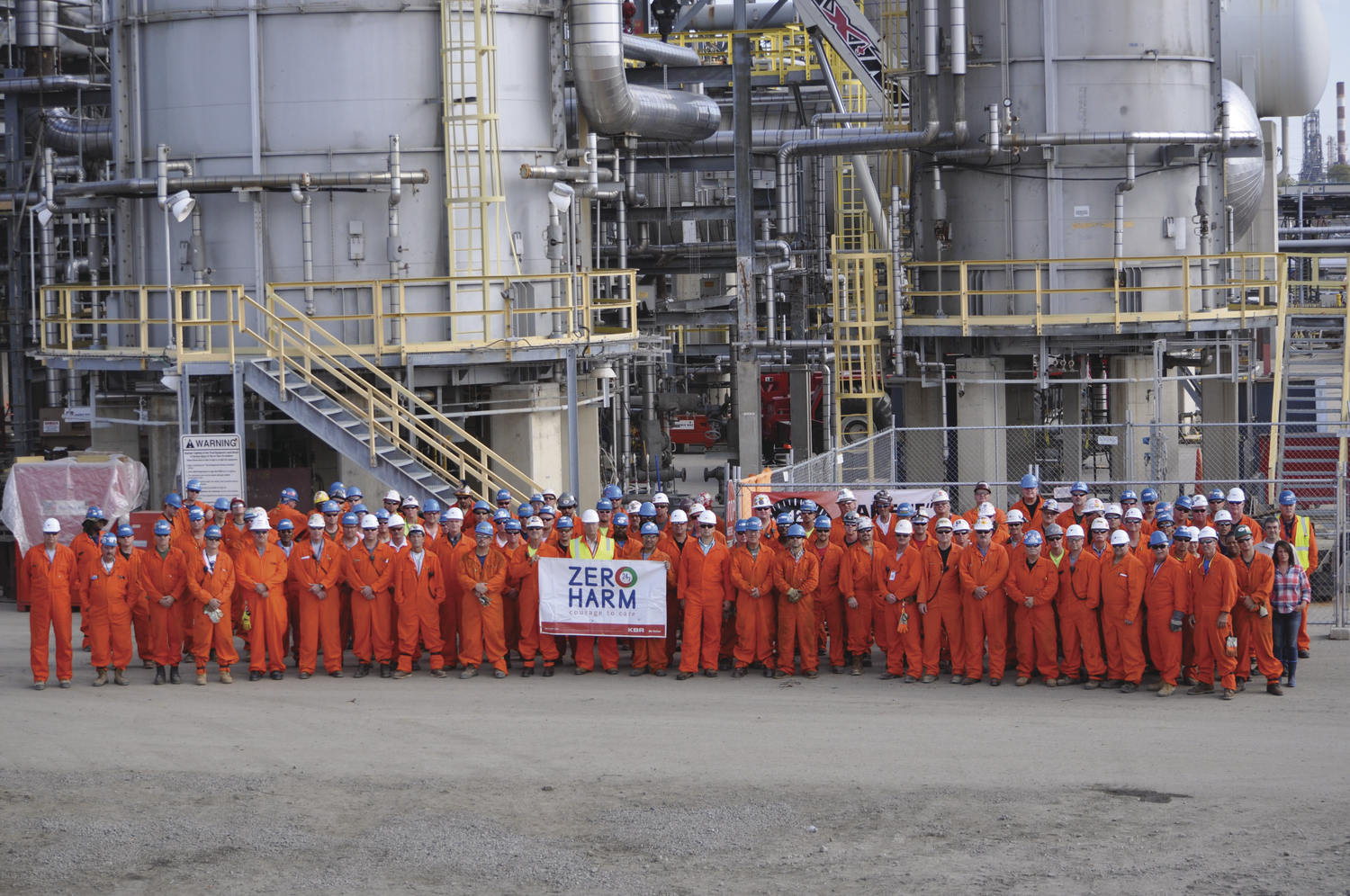 With the deadline for meeting the EPA’s Tier 3 standards fast approaching, in late 2016, Monroe Energy knew they needed to install processing technology at their Trainer, Pa. refinery to further reduce sulfur levels in their transportation fuels. As luck would have it, just two miles away, at a Marcus Hook refinery that had since been converted to a terminal, stood a colossal SCANFiningTM unit used in the production of low-sulfur, clean-burning transportation fuels. The unit was no longer needed and had been scheduled for demolition.

Start to finish, the story was unfolding as one about complete environmental stewardship: cleaner fuels made possible by recycling a SCANFining unit that otherwise would have been torn down.

Now they just needed experts who could take the unit apart at the Marcus Hook facility and put it back together at Monroe Energy’s Trainer Refinery.

Enter, Matrix NAC, who knew both the refinery and the unit inside and out.

“Our people have been performing turnaround and capital construction work at the Trainer Refinery since the mid-1980s,” said Vice President of Energy and Electrical, Jeff Hermann. “We understand the facility and, more so, share a common culture with Monroe Energy that is focused on a ‘one team’ approach and grounded by our mutual commitment to safety, stewardship, integrity, and quality.”

With thousands of parts and pieces to deconstruct and reconstruct, Matrix NAC’s team spent weeks ahead of the project developing a detailed project execution plan that, in the end, proved to be flawless.

Nearly 500,000 man hours later, the SCANFining unit was up and running. Commissioning and start-up, also performed by Matrix NAC, was without incident, and the project was delivered safely, on time and under budget.

Said Monroe Energy Project Manager, Bill Dougherty, “I want to thank Matrix NAC as a company for all of their hard work and accomplishments against some formidable odds. What Matrix did for us in record time is pretty amazing.”

Meeting Tier 3 standards for low sulfur levels in transportation fuels is part of an overall plan by the EPA to create a cleaner environment, improve public health and help fight climate change. In vehicles, in addition to reducing the amount of sulfur released when gasoline is burned, ultra-low sulfur fuels also improve the efficiency of the vehicle pollution reduction systems (catalytic converters). That improved efficiency means less emission of greenhouse gases and soot.

Substations: an Overview of the Types of Structures that Keep North America Powered Up